During Nigat’s group discussions with communities in the area surrounding the remote town of Wogdie, the local people suggested ways of improving the lives of their families through beekeeping – not only by selling the honey at the local markets, but also by providing this nutritious product to their family members, and particularly their children. 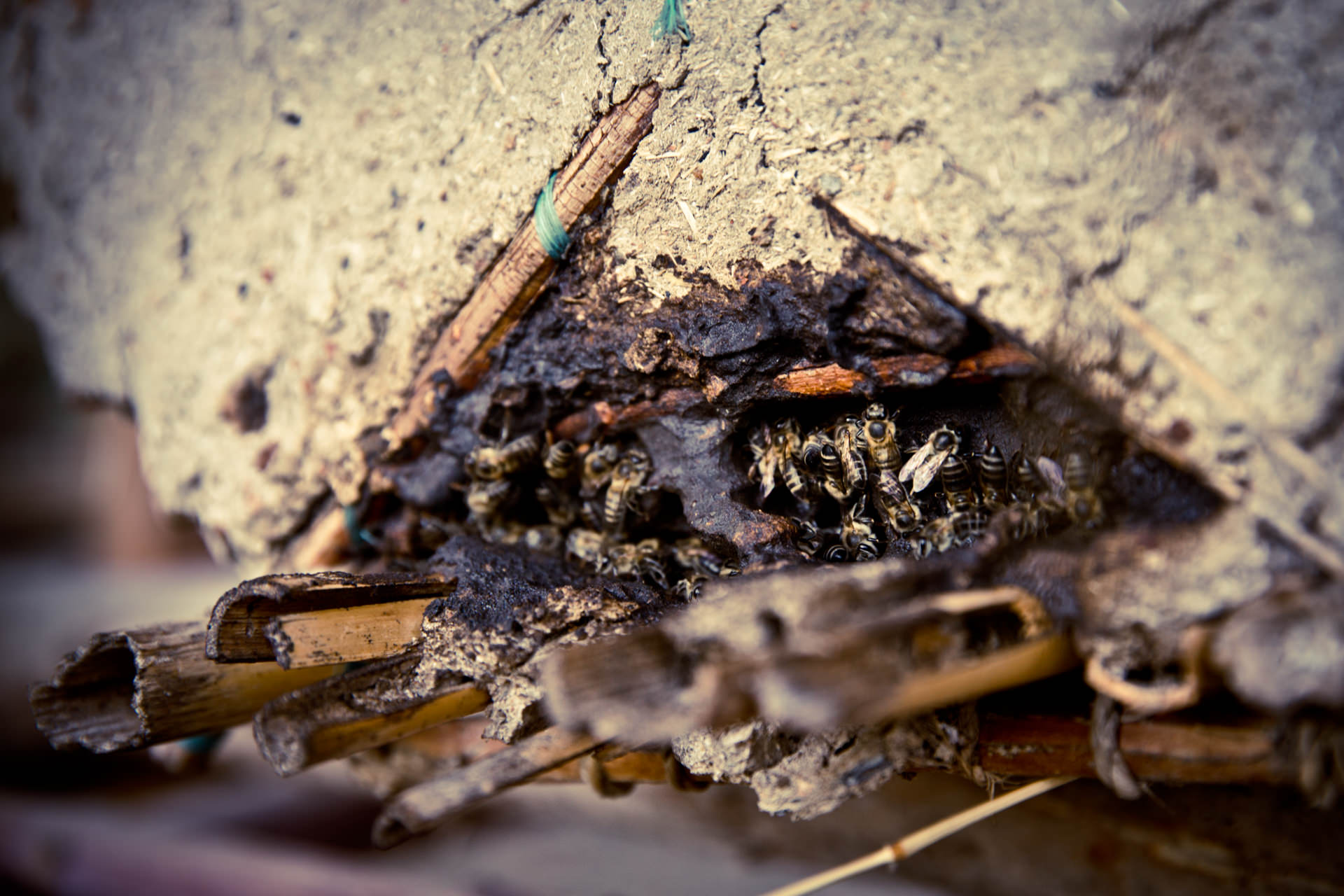 The idea for this project, which originated in Gerado, a village near the city of Dessie, therefore arose solely through the initiative of locals. After writing a project proposal with the support of Bezalign Arega, Director of Nigat, and with the subsequent financial support of PfefferminzGreen, a group of 15 unemployed members of this community, some affected by HIV/AIDS, began work on the first bee project. With a budget that covered expenses such as beehives, beekeeping clothes and smokers as well as materials for the construction of a storage facility, the people here have created an opportunity to secure a small but steadily-growing income. Thanks to the mild climate in Ethiopia, honey can be harvested three times a year and with bee colonies multiplying by themselves, the project has expanded on its own. Today, the group looks after 46 bee colonies, sharing the revenue amongst their families and giving their children the opportunity to go to school. 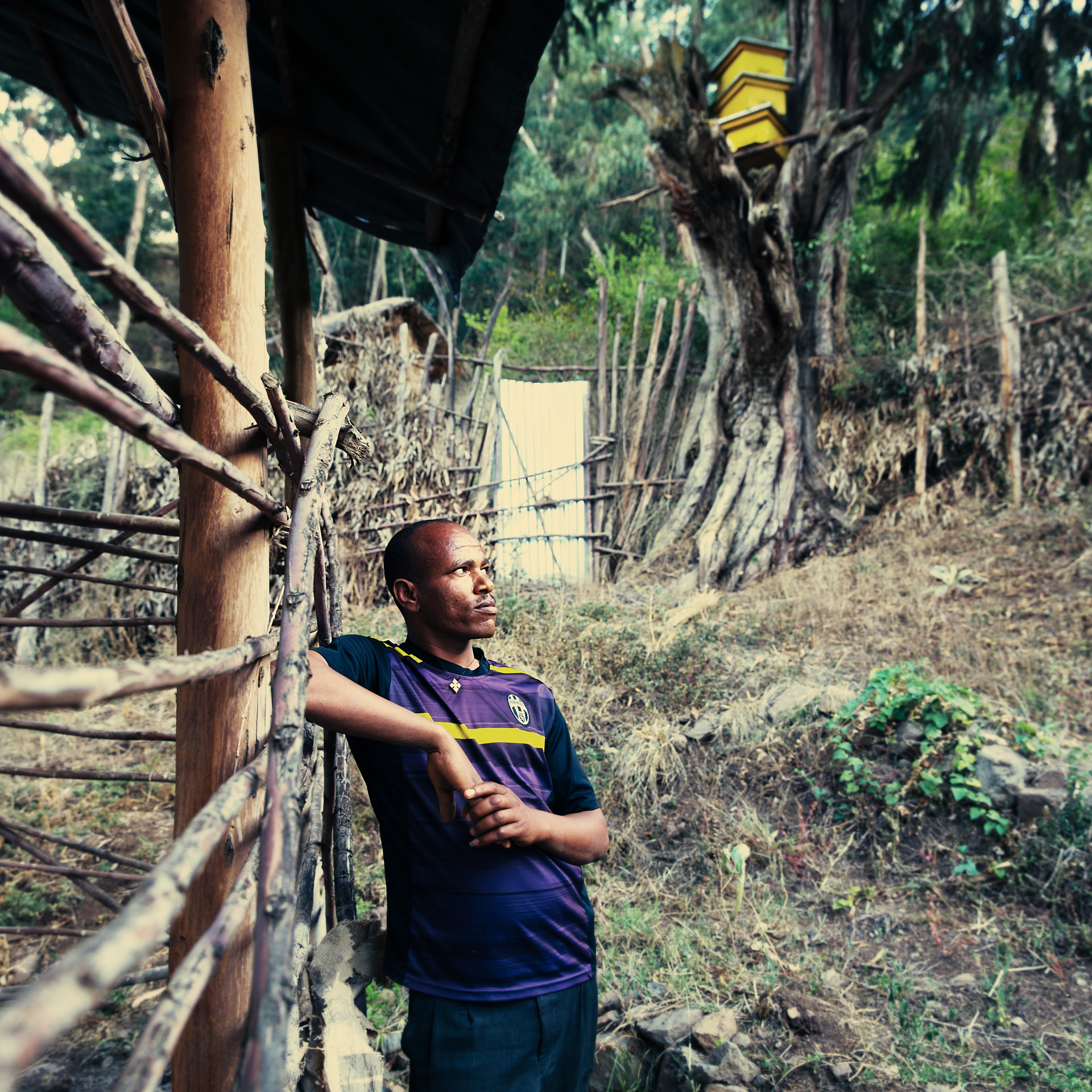 PfefferminzGreen is proud to support this efficient income-generating project (IGA) that has also shown positive results in terms of creating revolving funds: its regular revenue covers most production costs and the project is almost self-sustaining. Thanks to the success of the project in Gerado, the communities in Tita and Wogdie have begun two similar projects. 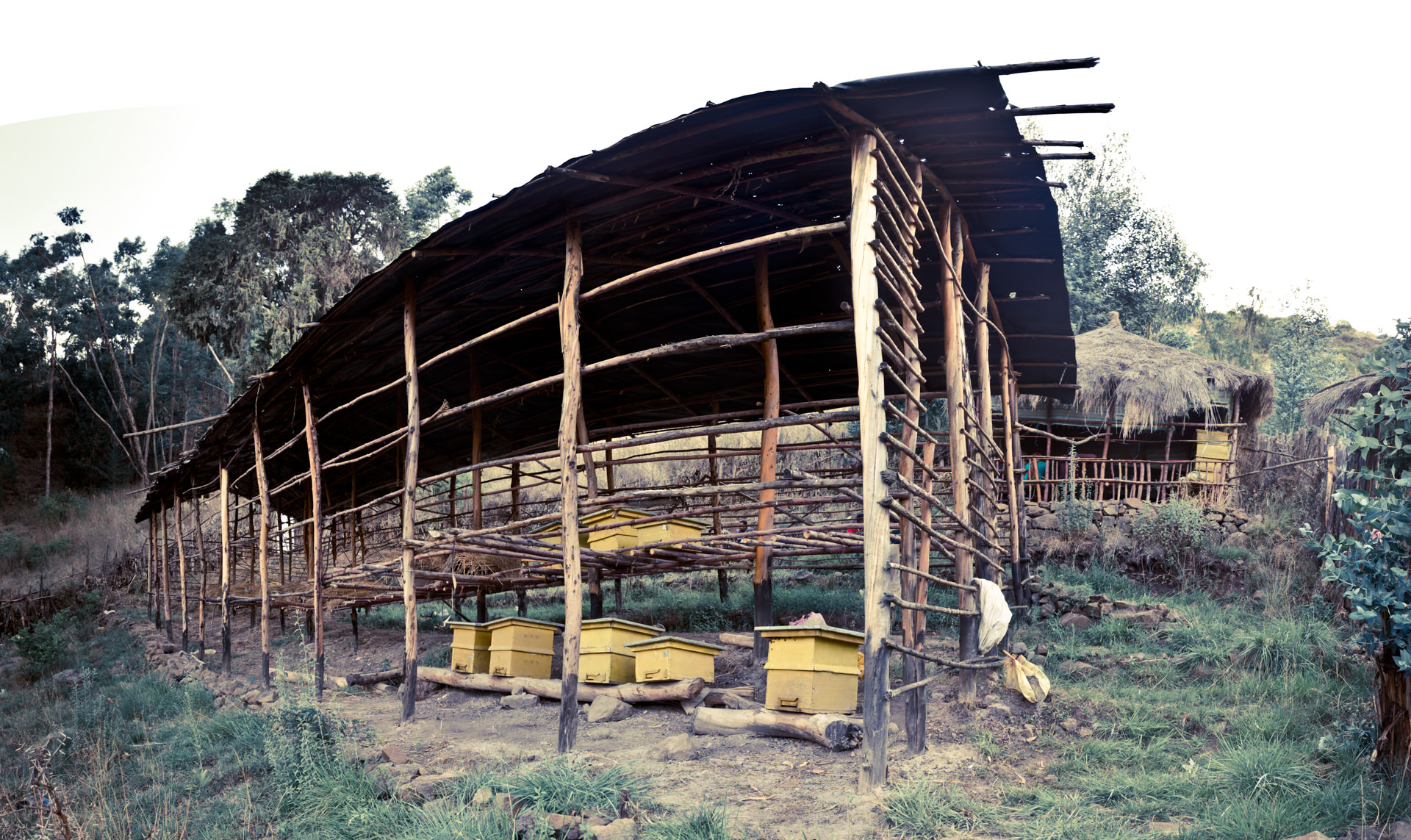