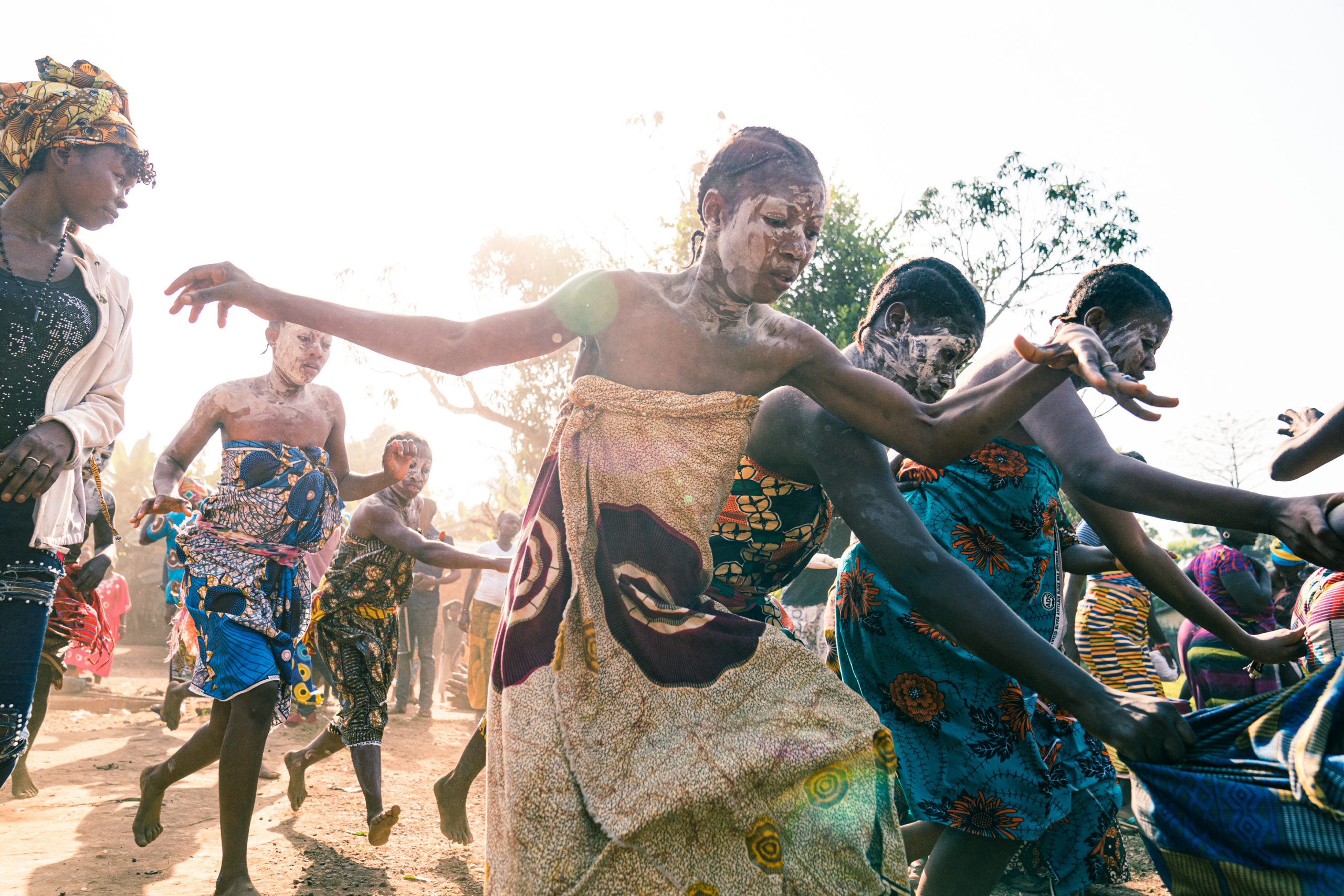 PfefferminzGreen believes in an African continent free of foreign aid dependency, one able to develop strong and healthy societal, political and economic stability from within. In alignment with the ideas and principles of the  #ShiftThePower Movement , we strive to promote the work of Non-Governmental Organizations (NGOs) in Sub-Saharan Africa; local NGOs and communities who are working towards these goals independently, without Western influence.

Numerous academics have provided proof of the negative consequences caused by the wave of aid that’s come to Africa from the West, particularly since Live Aid. The poorest countries in the world are in Sub-Saharan Africa and since 1970, more than 2.3 trillion US dollars have been spent on so-called aid projects there, using money raised through international development aid. International aid organizations are still trying to improve the living conditions of African communities using various different approaches, but despite all efforts, over the last 50 years poverty has increased in most Sub-Saharan African countries.

PfefferminzGreen calls for a greater focus on the strength of local communities and the creation and development of sustainable solutions using Indigenous knowledge. We strongly believe in the ideas and initiatives of local communities, and for this reason, one of our core focuses is collaborating with them. We don’t refer to ourselves as a charitable organization. Instead, we call PfefferminzGreen a partner to local NGOs, and in some cases a business incubator. Since 2005, we have forwarded 100% of all of our funding to local NGOs in Sub-Saharan Africa. Every member of PfefferminzGreen works on a non-profit basis: we simply believe in what we do.

PfefferminzGreen aims to connect with like-minded organizations, activists and all those who share our vision and want to join our efforts to allow local initiatives to take the lead. 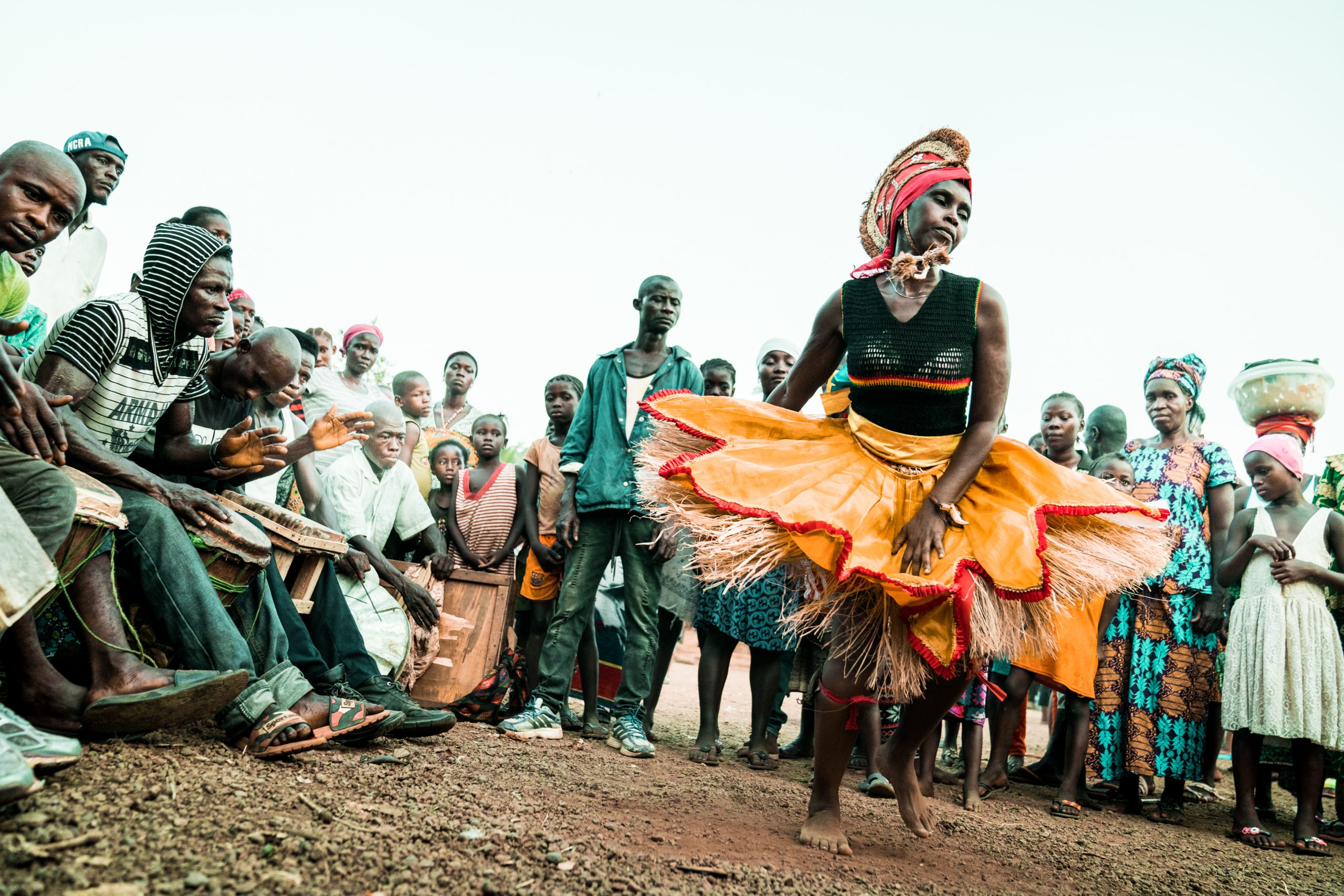 Many charitable organizations use large amounts of donations to cover their overhead expenses. In contrast, PfefferminzGreen forwards 100% of all funds and donations to local NGOs and/or social projects on site. The benefits of a working relationship based on mutual agreements and processes uncomplicated by unnecessary red tape are very clear to us. For this reason, friends and supporters involved in the work of PfefferminzGreen share their knowledge and expertise free of charge. None of our visits to Sub-Saharan Africa are financed by donations and any necessary freelance work is paid for privately.

In order to guarantee sustainable projects run by local communities, PfefferminzGreen respects the local principles of community-based development (CBD) and empowerment . All projects are based on a  bottom-up approach , as we believe that it is critical for any process of social change to be allowed to develop from within.  In order to empower those in need in a culturally-appropriate way, local partners work on project ideas together with the communities themselves, from planning to implementation. Projects that have proven themselves to be particularly effective are those that are not planned too extensively, but instead focus around manageability. Using a bottom-up approach, such projects have the greatest potential to grow over time and achieve sustainable support for disadvantaged village communities. The approaches and methods of our local partners Nigat Community Development Association and the Amazonian Initiative Movement (AIM), based on these principles, have shown continuous sustainable growth.

Why we do it 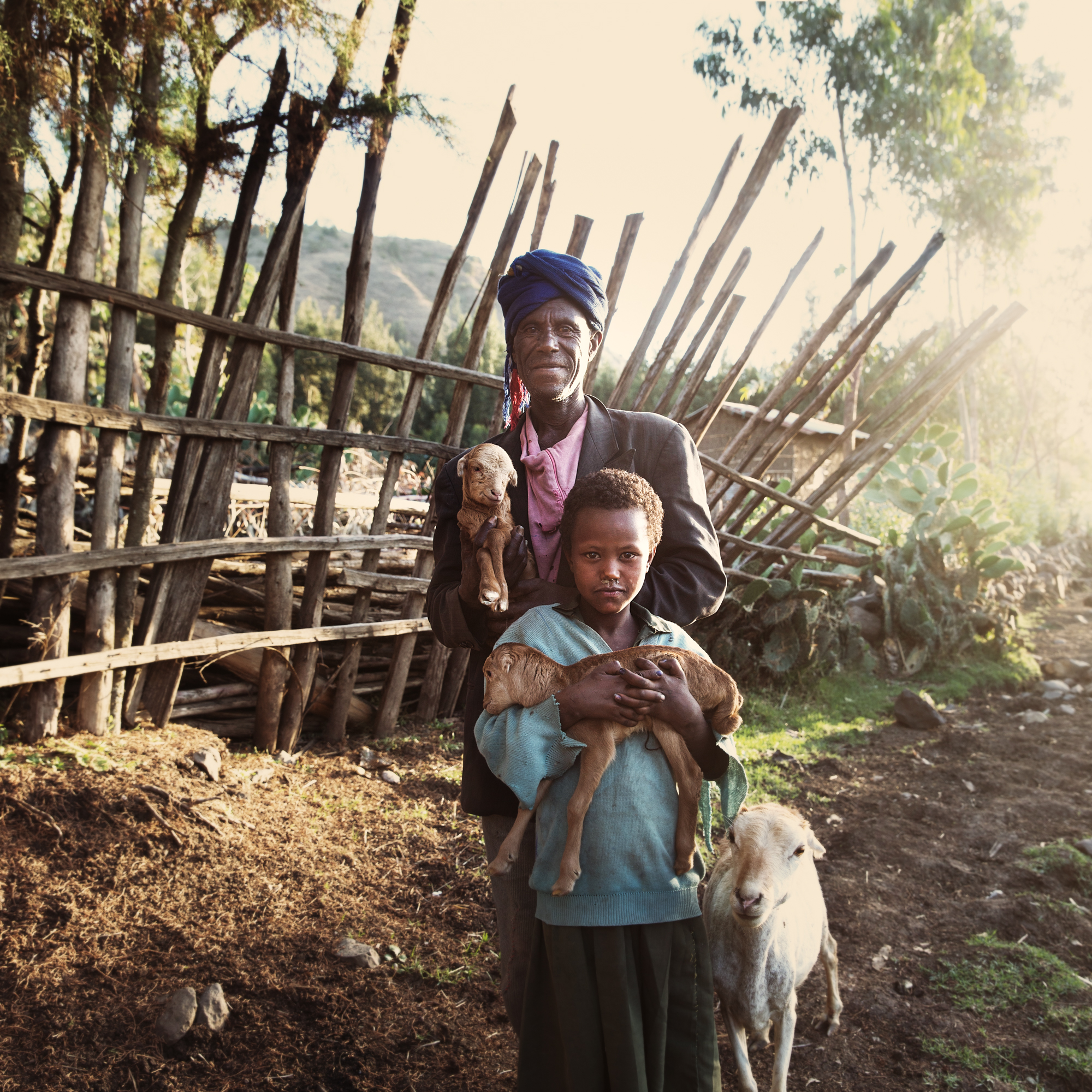 The Millennium Development Goals (MDGs), established by an United Nations working group in 2000, aim to end poverty and hunger worldwide by 2030. In Sierra Leone, these have not yet come even close to being achieved. In 2019, the United Nations listed the country as still being one of the Least Developed Countries. According to feminist activist, author and scholar Dr Peggy Antrobus, the MDGs distract from their main goals – particularly the empowerment of women:

»There is evidently widespread awareness of their (MDGs) limitation: their inadequate targets and indicators; their restriction to indicators that are quantifiable, when much of what is most important – such as women’s equality and empowerment – is not easily quantifiable. Their omission of important goals and targets, such as violence against women and sexual and reproductive rights.«

The main causes of poverty within Sub-Saharan Africa, as has been proven by numerous studies, originate with the oppression of women and their lack of rights within society and the family. There is a direct relation between this and development and poverty in any given Sub-Saharan African state.

Patriarchal social systems are particularly dominant in African countries and women and girls are commonly disadvantaged in the areas of education, work and inheritance law. For centuries, the majority of African women and girls have been confronted with extreme challenges in the form of traditional social rituals. Polygamy, female circumcision and forced child marriage are still widespread in Sierra Leone and Ethiopia, for example, and have detrimental effects on the futures of most women. In this context, the breeding ground for social grievances and life-long suffering is obvious. The need to tackle these challenges and focus on female empowerment is critical.

In the fight against poverty and in the promotion of education and income-generating activities (IGAs), the approaches and methods used by our local partners in Sierra Leone and Ethiopia establish solutions that are long term. PfefferminzGreen is committed to giving a voice to these local initiatives and pushing them into the foreground, holding onto the vision that one day, #ShiftThePower will become reality.

PfefferminzGreen is a German non-governmental organization (NGO) based in Frankfurt/Main. We partner closely with two local NGOs in Ethiopia and Sierra Leone. In order to reach self-sustaining growth and success within all their projects, we place special emphasis on building on knowledge of our local partners and the communities surrounding them. 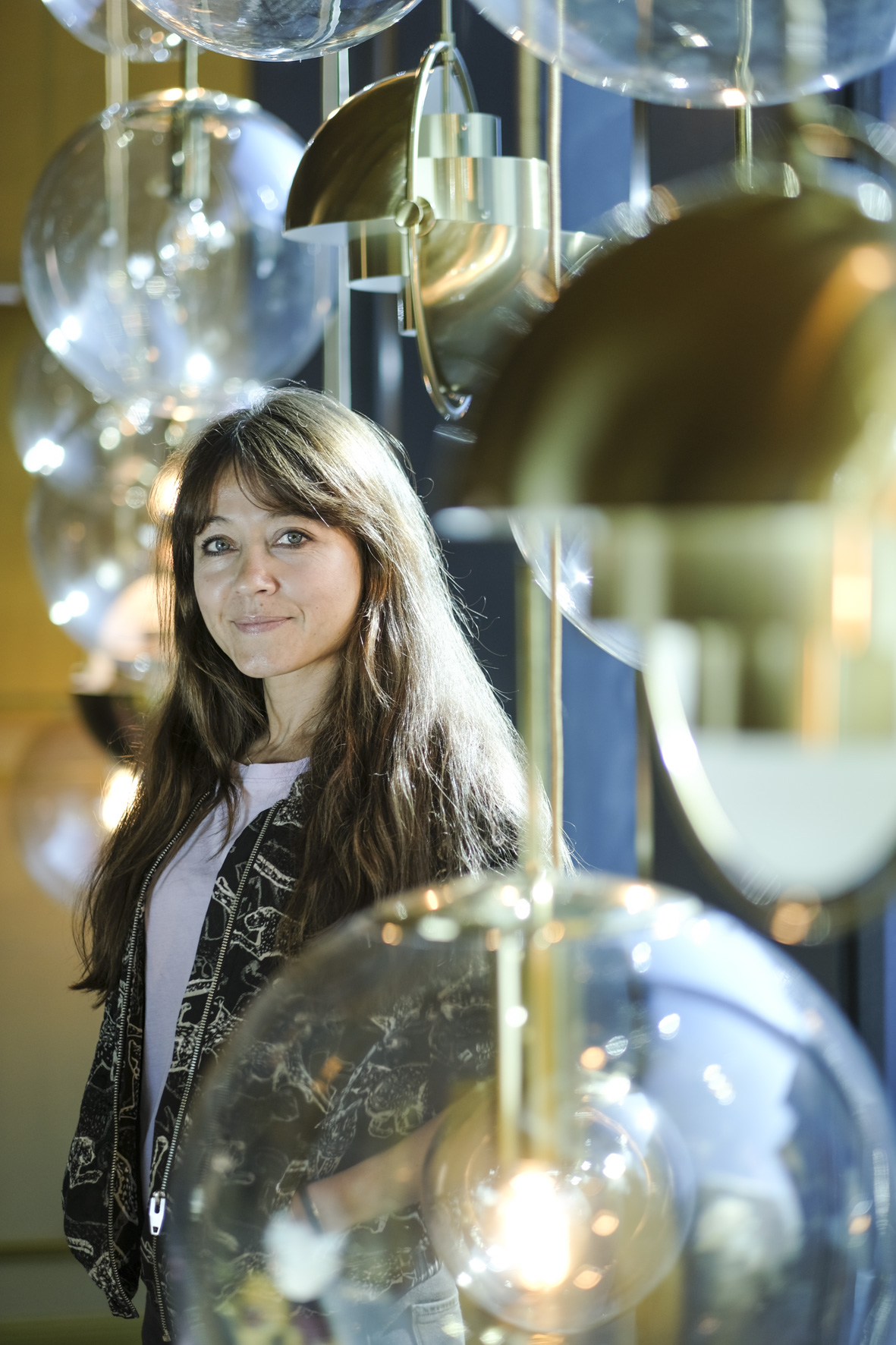 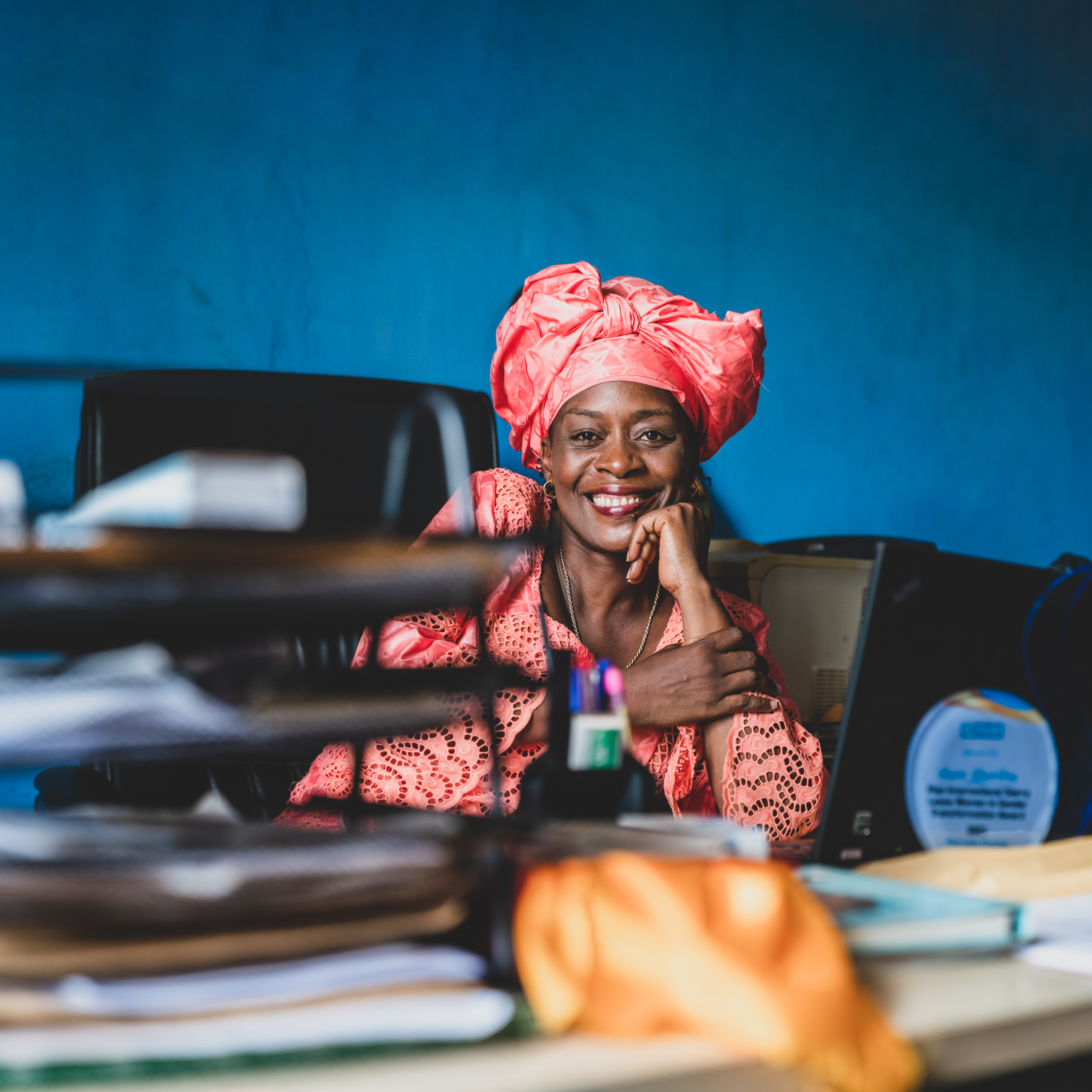 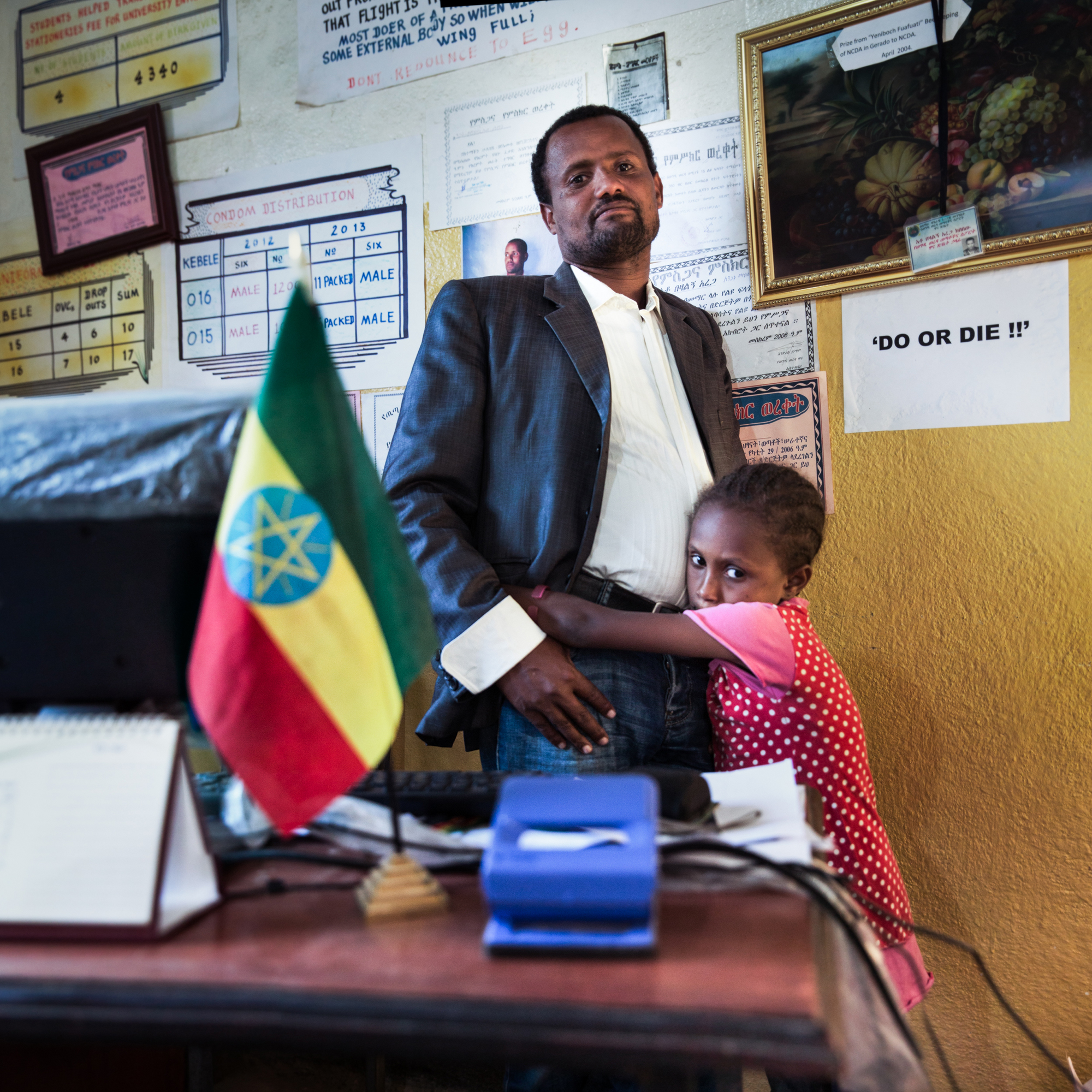