PfefferminzGreen has been partnering with Ethiopian NGO, Nigat Community Development Association, since 2009. Nigat was founded by a group of locals striving to empower communities in the region surrounding the city of Dessie, northern Ethiopia. Nigat’s director, Bezalign Arega, works closely with these communities in order to give local people the opportunity to implement their own ideas for a better future.

What makes Nigat unique and sustainable is the way in which they support and empower local communities by listening to their own visions for improvement. All of the projects stem from and are implemented by these communities; Nigat’s role is simply to supervise and monitor their success. Project ideas are discussed in group settings with various stakeholders from the community. In this way, all of the projects are planned and realized using a holistic African approach, cooperating with the young and the elderly, men and women, and traditional and religious leaders.

Following a bottom-up approach, Bezalign and his team of community members together ensure that the numerous projects in the Dessie region run smoothly and gradually become completely independent. Emphasis is put on sustainable projects that are able to operate using revolving funds and can eventually support themselves.

Promoting education and the creation of income-generating activities is key – and essential to long-term success. Nigat’s overall aim is to empower women and young people and in so doing, empower communities throughout the region. 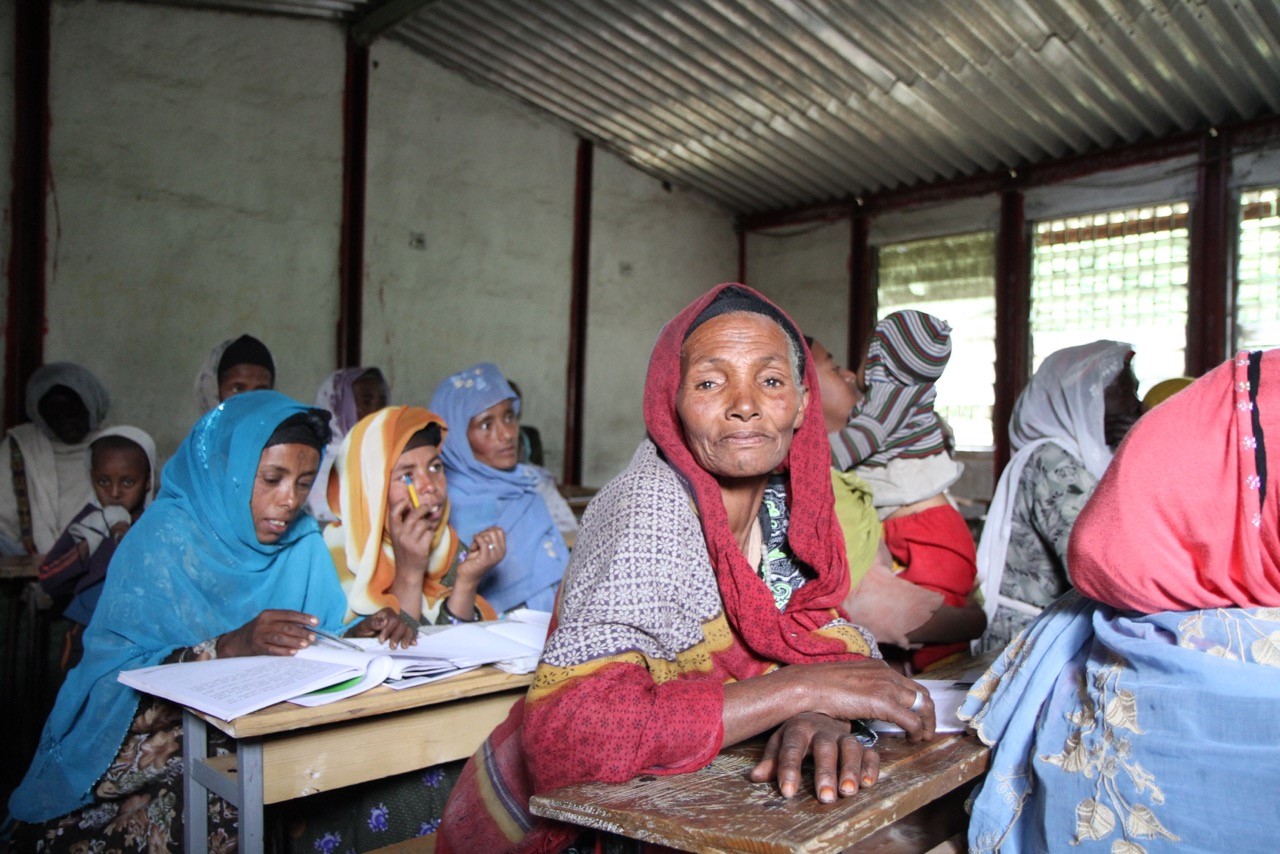